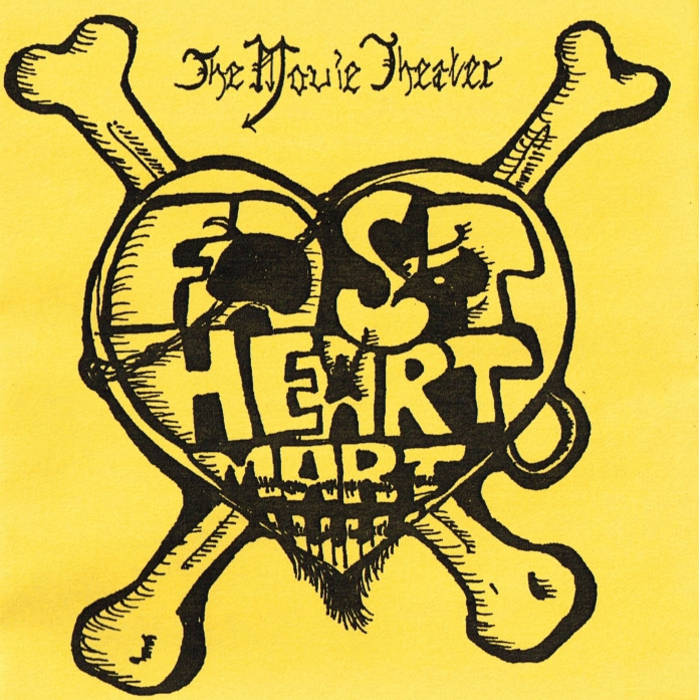 [MTV] = The Movie Theater Version. SOme of these songs appear on other albums as different versions etc..