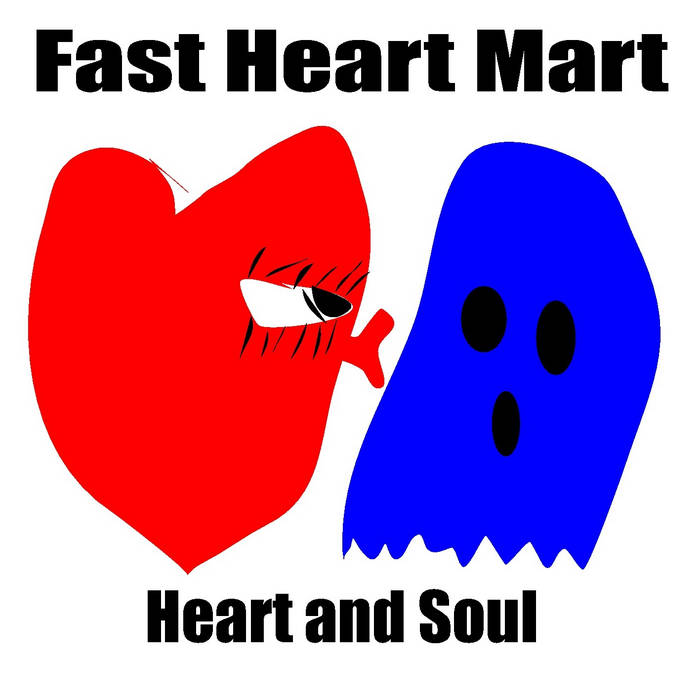 This is my official first album. I had released some cassette tapes before this, but they were just given to friends and very few fans. It was a fun time making this record. I was playing at "The Blue Dragon" Cafe in Albuquerque, NM a lot and really wanted to put out an album. This is it. I even was able to get Norm Everett to play bass and sing on this record! I really cherish the vibe of this record and appreciate Kieth Werblow's patience and insight.